197 Activism Series: Episode 4 – Welfarism & Working Within the System vs Without

We finish off Olivia’s questions with a chat about the value of a welfarist approach, and whether we should work within the system or try to make change from the outside. […] 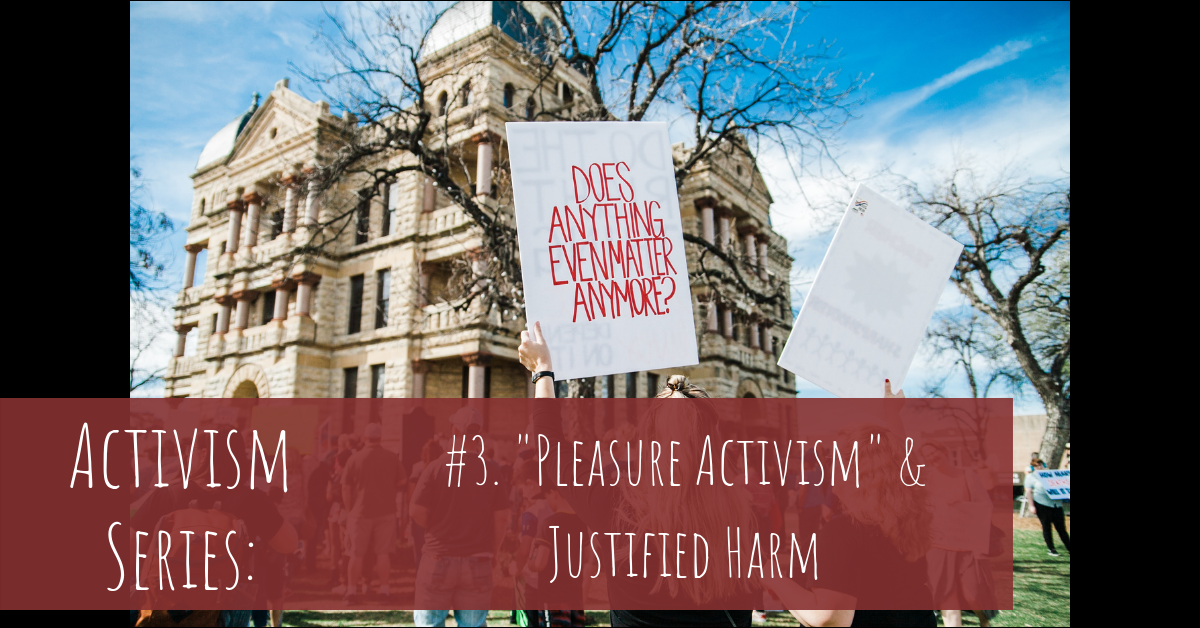 Our series continues this week with an analysis of the true spirit of “pleasure activism,” and whether tactics that might create short-term harm are ever justified if they result in long-term good. […]

We’re back with part 2 of our Activism Series, tackling the first of a few questions submitted by a thought-provoking listener (thanks Olivia!). This week, we discuss if radical change is possible or if we, as activists, should plan on NOT seeing radical change in our lives and keep our day jobs. Do we invest in the radical, or stick to a more certain path? Tune in to find out!

I’m an African, atheist, asexual vegan. These four words usually never go together — atheism and Africa don’t really mix, and most people think being vegan is fundamentally unAfrican. And as far as being asexual, most people think we don’t even really exist.

I came to all of these identities differently, but fundamentally, it’s the same thing that started me down on the path, and that is the fact that I’ve never been one to subscribe to any belief system simply because it’s what I was taught. I’ve always had a hard time with people doing and believing things because it’s “what they were taught”.

I was born in Ghana to Ghanaian parents. Although I didn’t grow up in Ghana, it was always instilled in me that that was where I was from, my “home”. Being African is what led me to reject my Christian upbringing: why should I subscribe to a religion that I believed in simply because it was imposed on my ancestors by colonial powers? Why should I believe in it because my parents imposed it on me, when its tenets do not resonate with me? […]

END_OF_DOCUMENT_TOKEN_TO_BE_REPLACED
0
Blog, I Am A Vegan

We are THRILLED to kick off an activism-themed series for the fall! Turns out, we have a LOT to say on the topic (shocking, we know). Today is episode one of the series, where we lay the groundwork for rest of the series by digging into our philosophies around activism, resistance, decolonizing, The Matrix, and more! 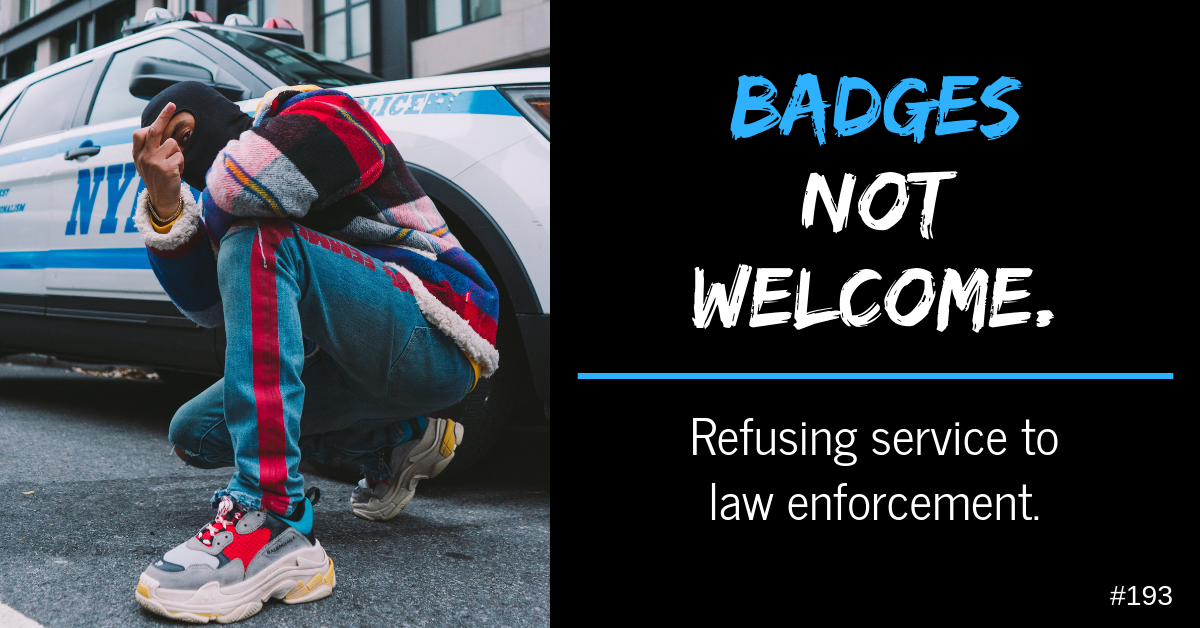 This week we talk about Rocky Coronado’s refusal to serve law enforcement from her food truck in Detroit, and thoughts it raised for us around authority, compliance, cops’ right to kill when feeling threatened, and much more.

191 Movie Analysis: I Feel Pretty…Upset About This Awful Movie

This week we talk about I Feel Pretty, a garbage piece of cinema that reinforces the messages it claims to be fighting. 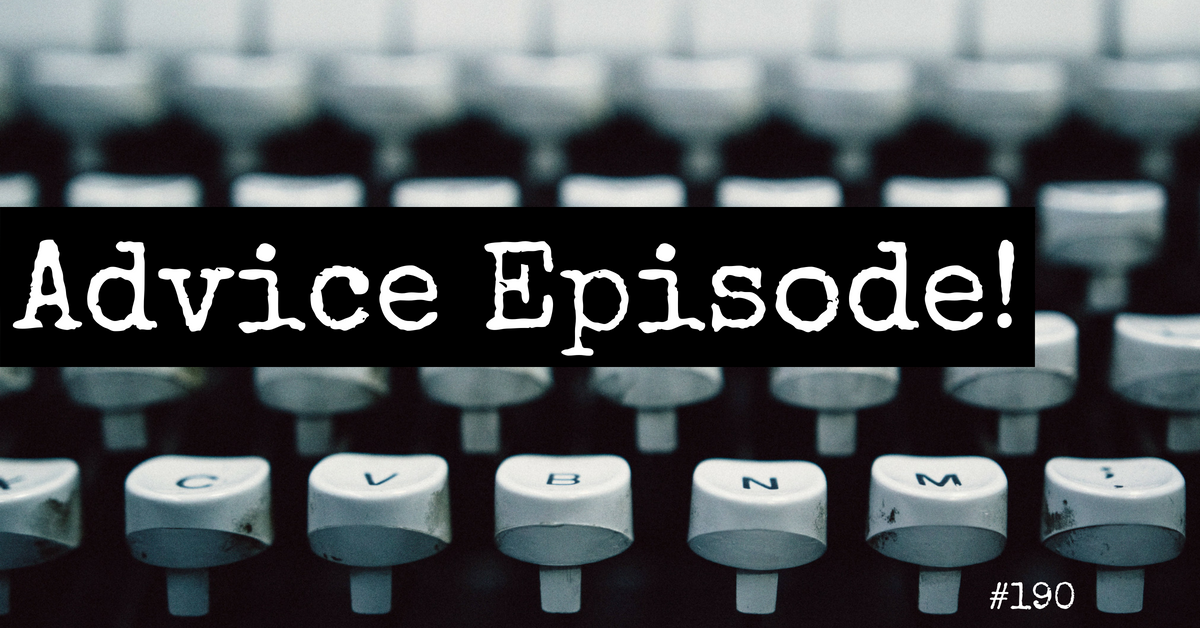 We’re here for another round of advice! We received amazing questions from our listeners that cover a wide range of topics, including supplementation, activism that avoids triggering others, and being vegan while struggling with social anxiety.

189 Bad News: We’re Already Living in a Dystopia. AKA Why Corporations are the Fucking WORST, Part, like, 54 or something 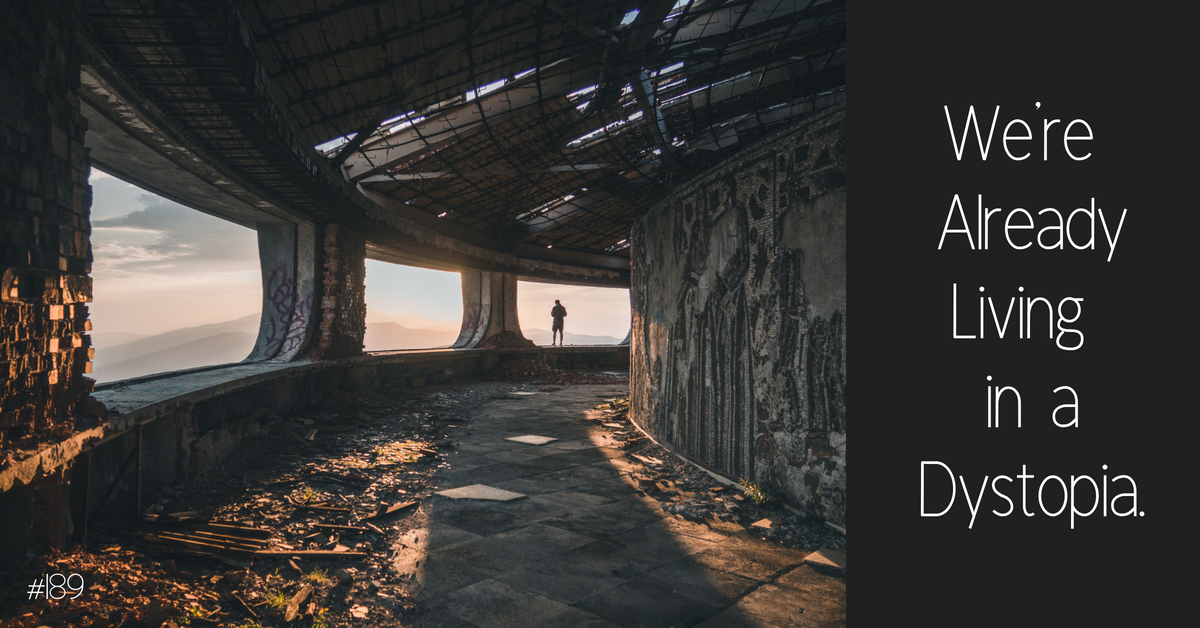 Callie stumbled onto some disturbing articles on The Intercept that sent us down the rabbit hole researching the scary shit that giant companies like Amazon and Google are up to. We realized that we’re already living in a dystopian corporatocracy, which we’re sure is no surprise to anyone. Buckle in, it’s pretty grim.