I Am A Fat Vegan 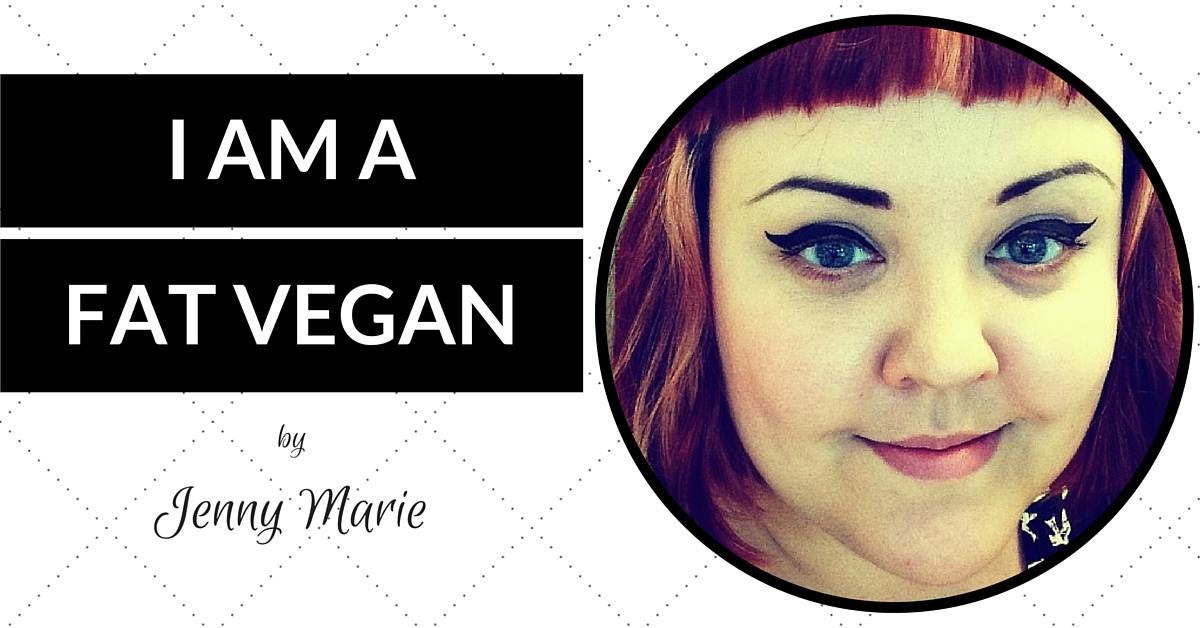 I feel like fat vegan voices are definitely marginalised within the vegan community. So much of the rhetoric revolves around clean eating or the health benefits of veganism. Fat vegans are so often seen as Bad Vegans, and unapologetic fat people are so often seen as Bad Fat People! Body shaming and health policing are still very common in the vegan community.

I’ve been vegan for around 8 years. I’ve been fat since I was a teenager. I struggled for nearly 3 decades with negative self-image, and was sucked wholly into diet culture for at least 15 years. Veganism eventually introduced me to some totally amazing concepts: eco-feminism, intersectional politics, body positivity and fat positivity. I read about the Health At Every Size movement, and immersed myself in fat-positive images and messages on social media. […]

END_OF_DOCUMENT_TOKEN_TO_BE_REPLACED
7
Blog, I Am A Vegan